Psychedelia and modernity. The Clouds released two EP's
in the early 1990's and toured with World Of Twist and
Interstella as well as playing many 'full to capacity' headline gigs. 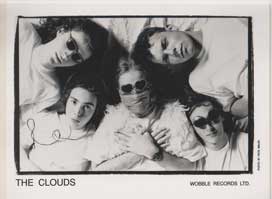 The EP's had majors knocking on their door.
These EP's are now available again featuring 8 tracks in total. 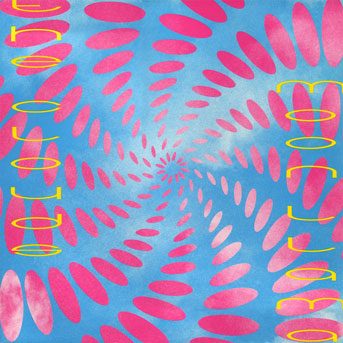 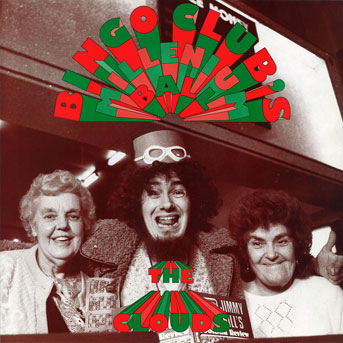 Video of 'Moon Llama' the title track from the first EP

Three of the group were coincidentally called Simon, which led to an array of obligatory pseudonyms, including Vincent Van Void and Sonic Windpipe.
The EP's were released on Manchester indie label Wobble Records in the early 1990's 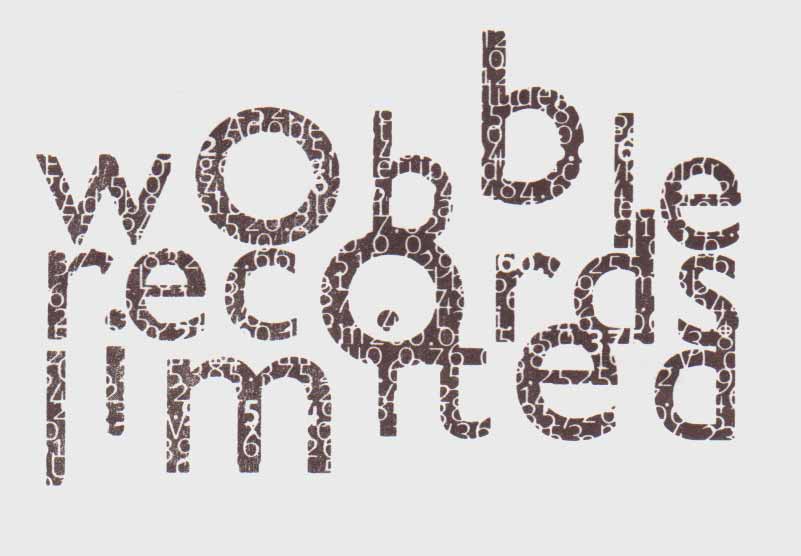 ..some press from the time:

And some promotional images: 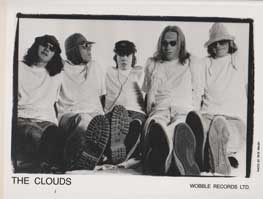 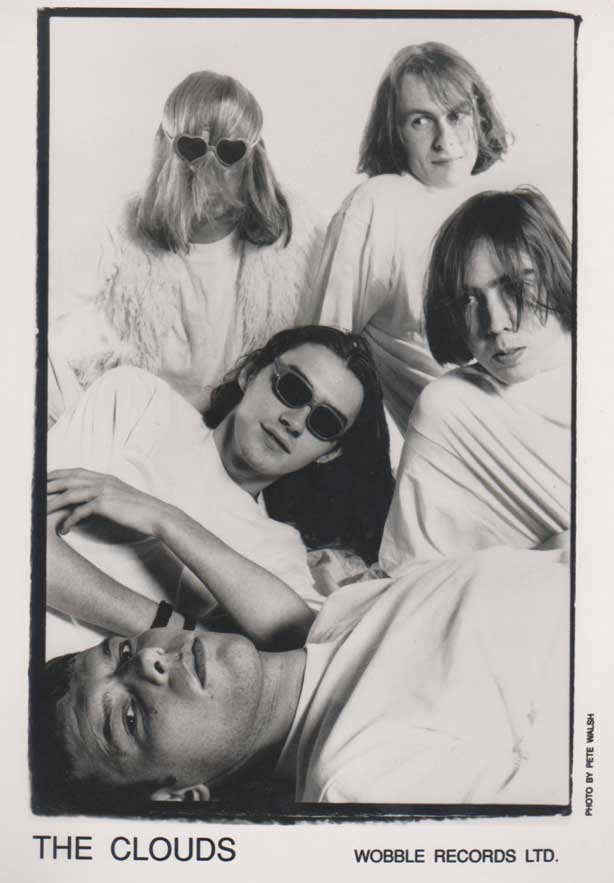