'During the late 18th century, the Spanish artist Francisco Goya suffered an unknown serious illness which left him almost completely deaf. His paintings that followed this, and leading up to his death, were dark, disturbing and largely unseen for years - he became a recluse, painting directly onto the walls of his home, allowing only his close inner circle to see his creations. After his death, the paintings were hacked from the walls and placed on canvases, finally made available for the public to see'.

AKA Belle have a new song 'Mustangs' .."Proceeds benefit Wild Love Preserve and the 130 native wild Idaho horses they have rescued in Challis, Idaho!" The song is available from their website; http://www.akabelle.org/.

Vocalist and writer Catherine has worked with Invisiblegirl in the past singing on 'Fun', a single by Invisiblegirl (the artistes).

KIN has a new album out entitled 'Slow TV' and is available from her website http://www.kinnoise.com. **** Music Maker magazine.KIN released 'Dot Dot Dot' 5 tracks, with Invisiblegirl in 2009. 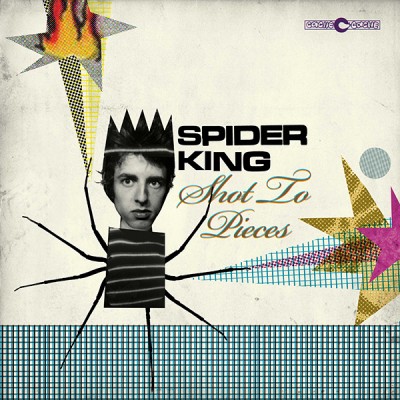 Spider King has his new album 'Shot to Pieces' out on Finders Keepers Records.


Invisible Girl Music publishing was in court last year over a copyright dispute with a record producer. The legal profession benefited greatly. The song 'Touch Sensitive' by The Fall was locked up in 2006. Mark E Smith talks about it briefly in the first two minutes of this interview from 2002.

Along with many other people associated with the studios, Invisiblegirl Records label manager Julia Adamson talks about working at the studios during the 1980's.