The only album released by What?Noise titled 'Fat' has been re-mastered and re-issued. Originally available on vinyl and CD in 1990 on One Little Indian Records. The new 15 track CD has three tracks edited into new arrangements and an additional bonus track added; Strange Brew (a cover version, originally by group Cream released in 1967). 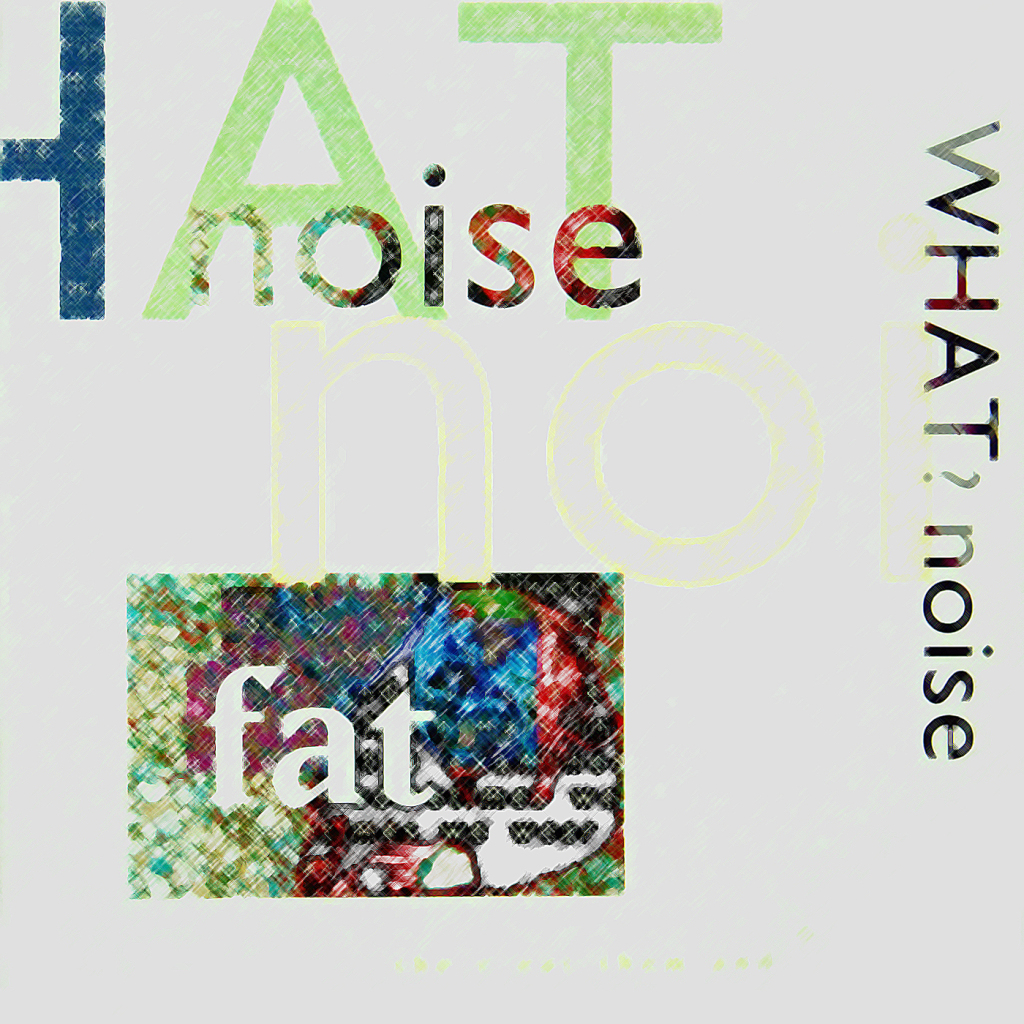 What was said at the time.. 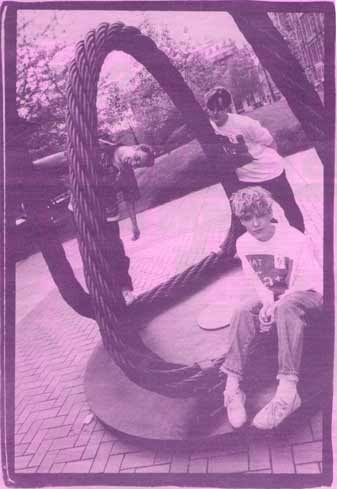 An interview with Paul Oldfield
for The Melody Maker, 9th June 1990 here

A live review by Dave Simpson in The Melody Maker,
12th May 1990 here 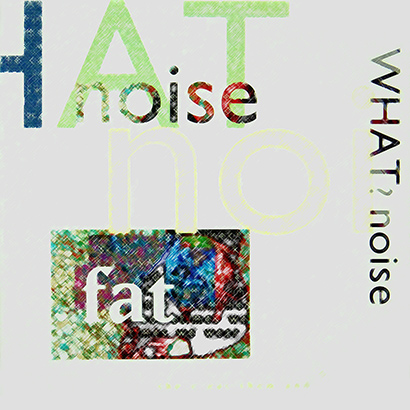 Return to
News and
Press Archive