Award winning independent film Pariah, is being used in education across European countries. Evocative song Echelon by Honeychild, features in the films soundtrack.

Illustration are continuing to cause a stir in the synthpop scene in America, where a trickle of royalties are coming through for play on college radio. 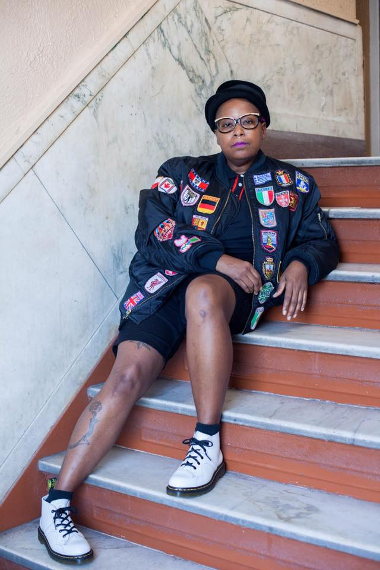 Currently working with The 1865 and Bachslider, Honeychild is as active as ever, having recently played the Afropunk festival in NYC and is currently recording new material with The 1865 at Appleyard Studios in Saugerties (near Woodstock). Baritone guitar is her favourite choice of instrument at present, the long neck with extra frets gives the best of both worlds, adding a broader scale to play with.
This is one of her incredible dub songs Orange.

CHURCH OF NON BELIEVERS Church Of Non Believers is a new and more contemporary model of Hull based City Of Glass. Songwriter brothers Deeaay (vocals) and Phil (synth and programming) have delivered a more personal and cathartic colour to their music with 'Electro Shock Misery' , a 5 track EP released in October.

"The first music video by Church Of Non Believers Grave Digging follows the life and excess of one man's journey to fame, and the desperation to cling to a lifestyle that the individual simply cannot live with or without."

KIN are an Anglo/Dutch quartet based in Groningen. They frame shimmering, orchestral guitars and warm vocals with driving beats and bass. Unique in style with natural songwriting skill.

REVISITED - A PLACE IN SPACE

A Place In Space was our first official release back in 2008, featuring bands discovered on one of the first social media sites My Space.

They were from all over the world and the song that created the most fuss from the album was this 8 bit tune from Unicorn Dream Attack. Weak And Small is a beautiful piece encompassing contemporary sounds that echo the early computer games, now revisited and popular again.

8 Bit sounds are as popular as ever, if not more so.

Dangerous Minds article about a curious cross stitching work documenting members of The Fall over the last 40 years.

The Fallen Women - a tribute band where anyone can have a go at singing their favourite Fall song with these lovely ladies playing (very competently) material from The Falls vast catalogue.

Since we first posted this news page, friend and colleague Mark E Smith passed away on January 24 2018. Here's a picture from the back page of the service leaflet for his funeral on 7 February. R.I.P. Mark E. 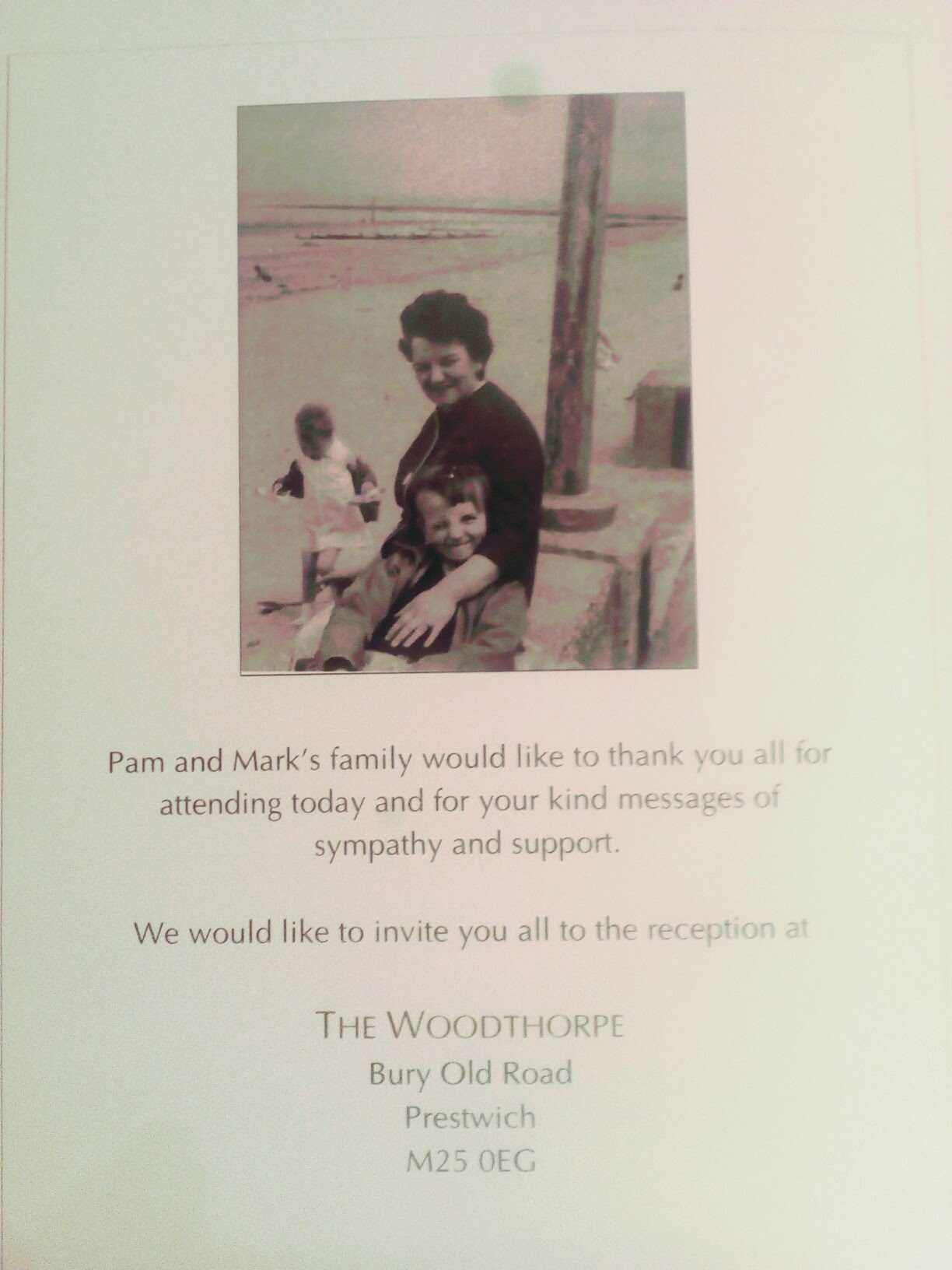 The fabulous Fall Fan Dave And The Laptop Dancers doing a rave version of Party Of Life from their album Mind Carved Canoe.

Sweet Serenade from Spider Mike. His 4 piece band have an albums worth of new material and are sounding better than ever. They're a great line-up, gigging throughout 2017 and you can usually catch Spider playing guitar at some of the cooler parties in town.