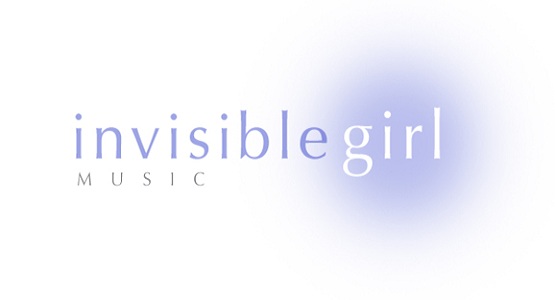 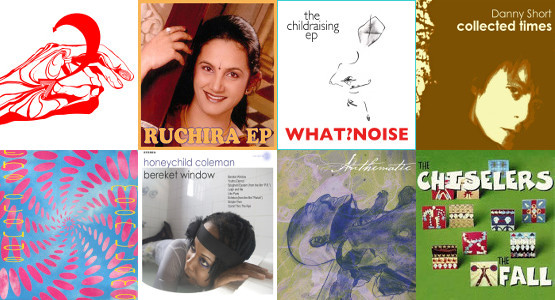 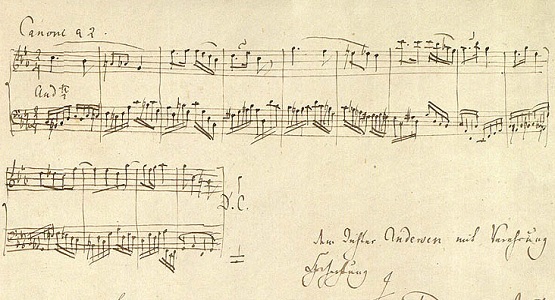 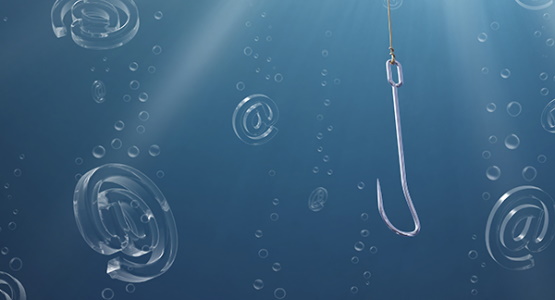 Established in 2006 Invisiblegirl Records has released over 20 new artists mostly with their debut material and usually signing publishing in conjunction too. Owner Julia Adamson started the company with her catalogue of songs from various groups she worked with. Contact us by email at julia@invisiblegirl.co.uk
Linking through to our home page (on an older website) details cronological releases on the label and info about the people who run Invisiblegirl.

Music from our record label catalogue is available on CD and Vinyl directly from us and via most digital streaming platforms to listen to or download.
Linking through to our products page (on an older website) details our output on the Invisiblegirl Records and links information about the artists.

Featured in our catalogue

A group from Canada called Mr Pharmacist (tribute group for The Fall) have released a vinyl 7" single that includes 'Two Librans'. Sounding great and by all accounts they're worth checking out live. 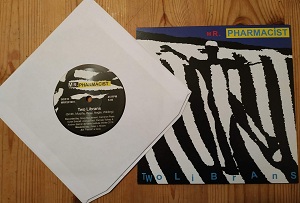 Illustration have been included on new compilation of early 80's electronica 'Tears of Technology' album on Ace Records. 'Tidal Flow' is on side one of the vinyl double album. 28 February drop. 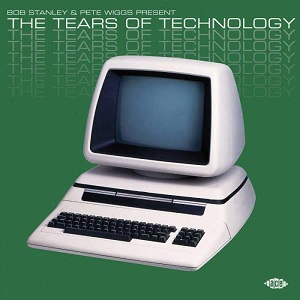 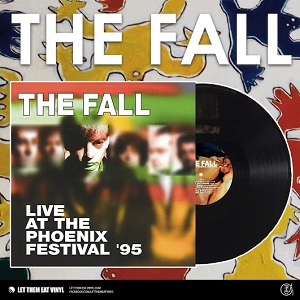 Spider Mike King has a new single out soon, called Hollow Man. He's putting final touches to it and a local BAFTA Short Film director is planning to make a video for it.
More news linking through to our News Archive (on an older website) documents our history from 2006.